Welcome to the Prophetic Resistance podcast hosted by Rev. Michael-Ray Mathews. Grounded in our diverse faith traditions, we are exploring what it means to embody love in the face of fear, to show up like hope in seasons of despair, to stand ready to be light in the darkness and water in a parched land. In each episode, we are learning from the stories, traditions, and wisdom of our beloved community of freedom-fighters, justice-seekers, and faith leaders. And together, we are investigating how – in this moment – leaders of faith and moral courage can cultivate prophetic resistance rooted in revolutionary love.
June 4, 2019

This episode is the second in a four-part series recorded in New York City in April 2019 during the Revolutionary Love Conference. This annual justice conference draws faith leaders and activists across various movements for justice and healing.  The conference is ho … 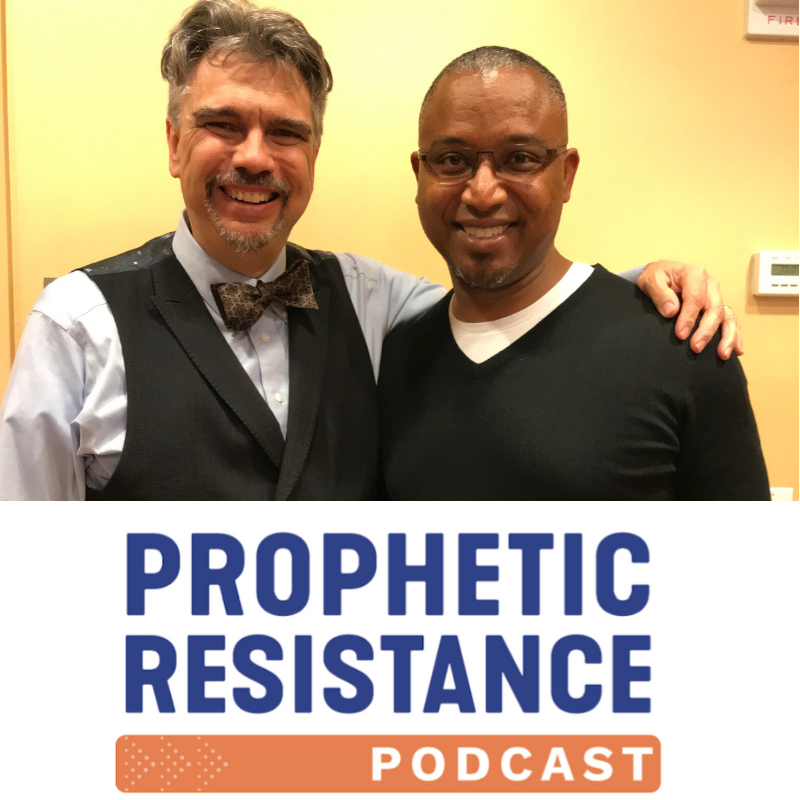 This episode, featuring Rev. Dr. Miguel De La Torre, is the first in a four-part series recorded in New York City in April 2019 during the Revolutionary Love Conference. 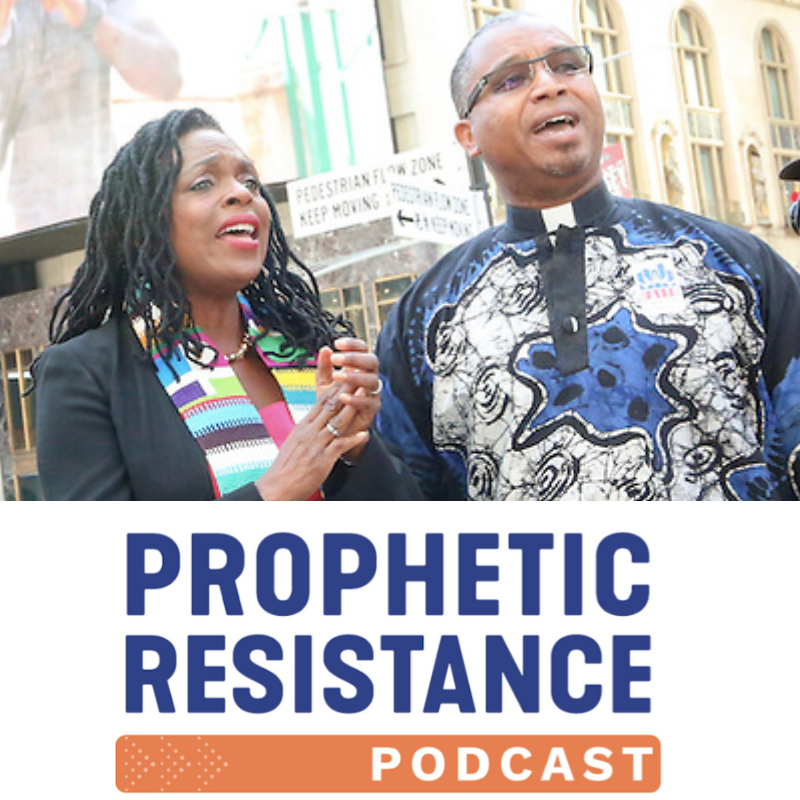 Rev. Dr. Jacqui Lewis is an activist, preacher, and fierce advocate for racial and economic justice, and LGBTQ equality. She is the Senior Minister at Middle Collegiate Church, a 1000-member multiracial, welcoming, and inclusive congregation in New York City.  Middl … 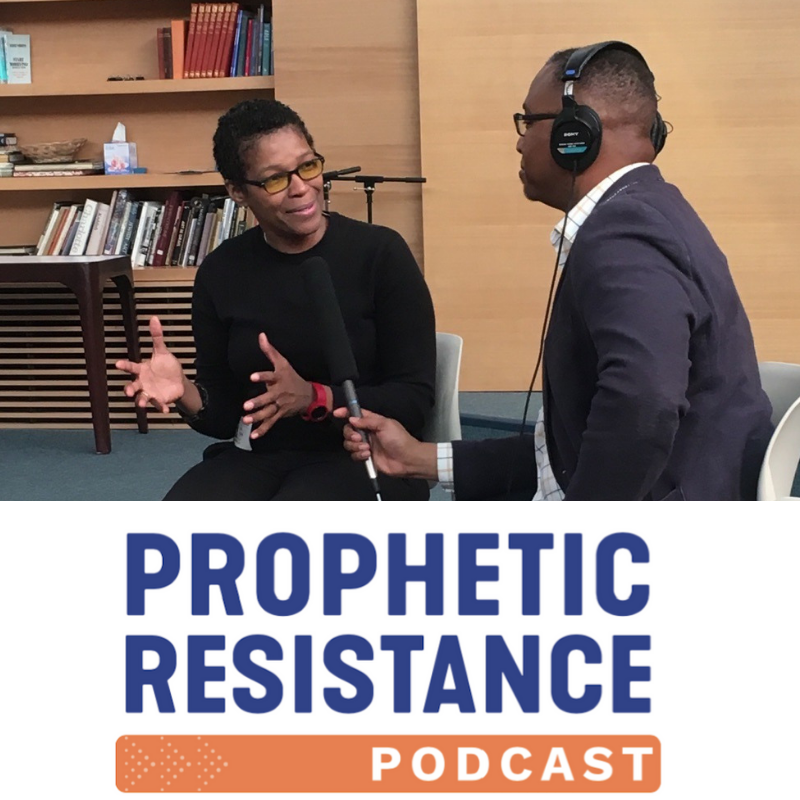 This episode was recorded live in December 2018 in  Los Angeles, California, at a Deeper Roots cohort gathering.  Deeper Roots is a special project and cohort of clergy and faith leaders affiliated with LA Voice, a member of Faith in Action. Our guest and pr … 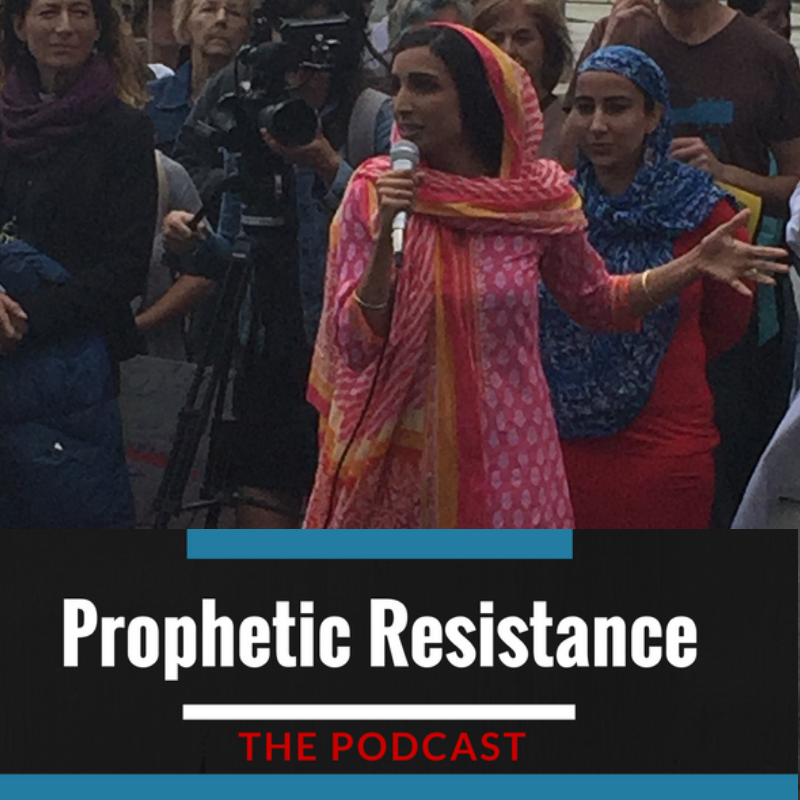 Happy Valentine’s Day. Faithful listeners of the Prophetic Resistance podcast will recognize this episode’s guest – Valarie Kaur. We are re-releasing this episode this week in recognition of Valarie’s Revolutionary Love Project. A justice leader of the Sikh faith, … 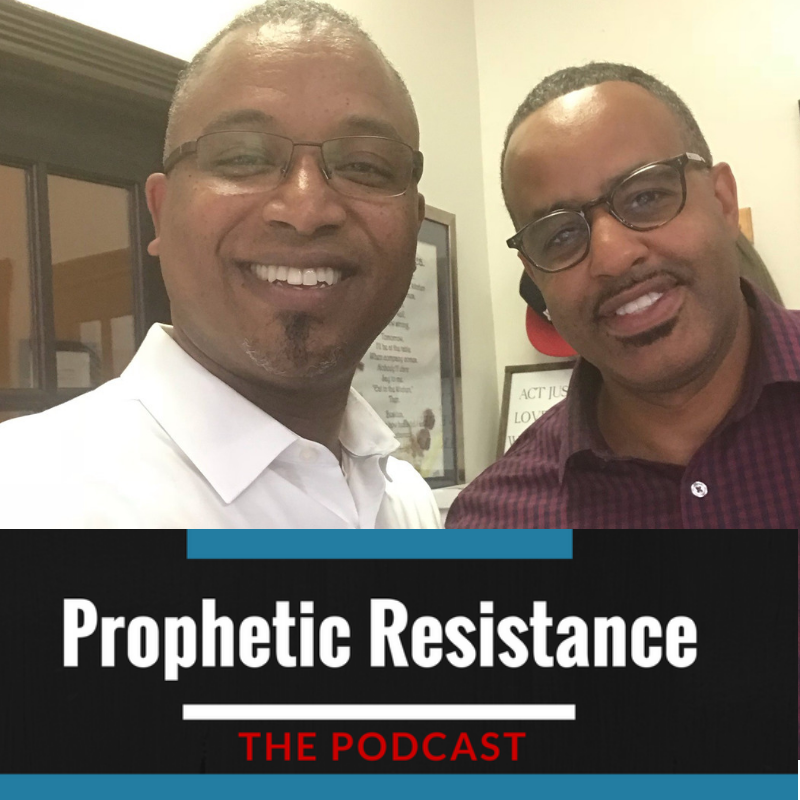 Faithful listeners of this podcast will recognize the voice of Rev. Jose Humphreys. He is a faith organizer, pastor of Metro Hope Covenant Church in East Harlem and an early contributor to and architect of the Prophetic Resistance Project. We talked with him about his n … 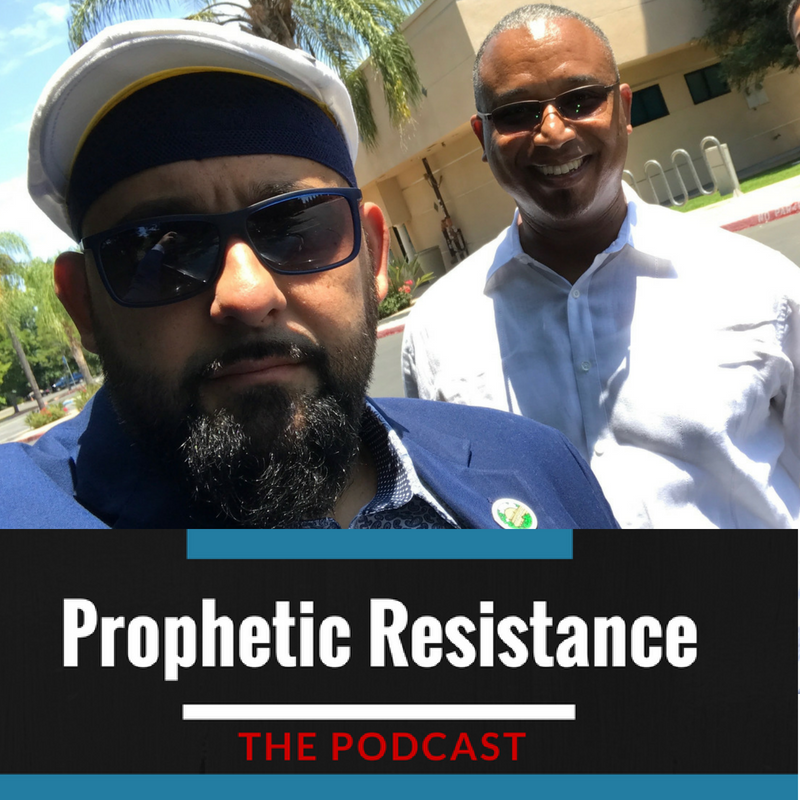 Hajj Reza Nekumanesh is the Executive Director of the Islamic Cultural Center of Fresno and an active faith leader with Faith in Action. We sat down to talk about multifaith leadership and what it means when we say “no one stands alone.”  We also talked about hi … 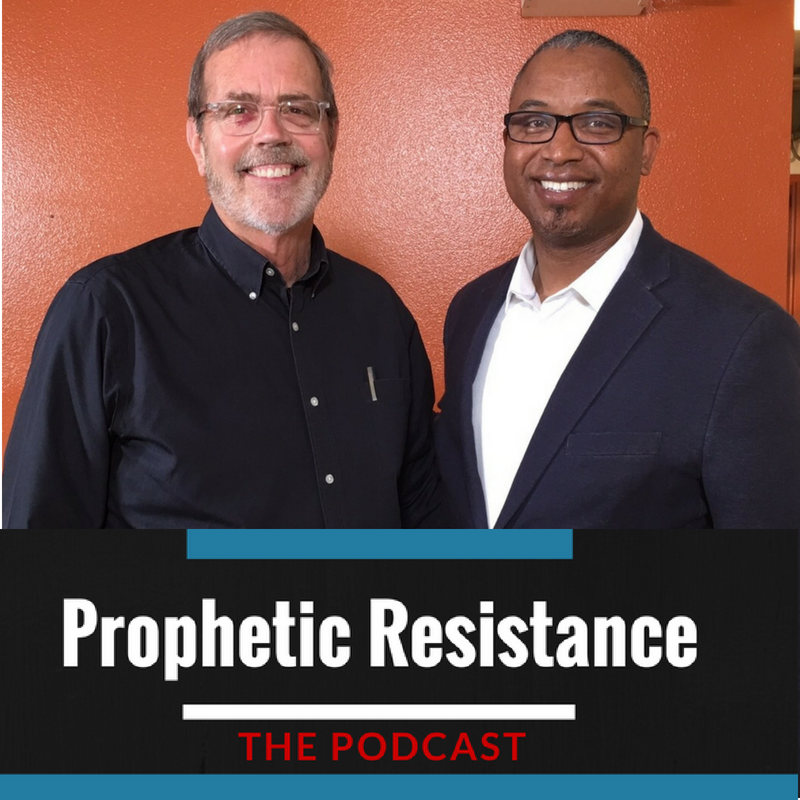 Scott Reed is a master craftsman in the field of community organizing and the executive director of PICO National Network.  At the time of this recording, he was preparing to retire from a career spanning more than 40 years. In April, the podcast traveled to San Diego, CA … 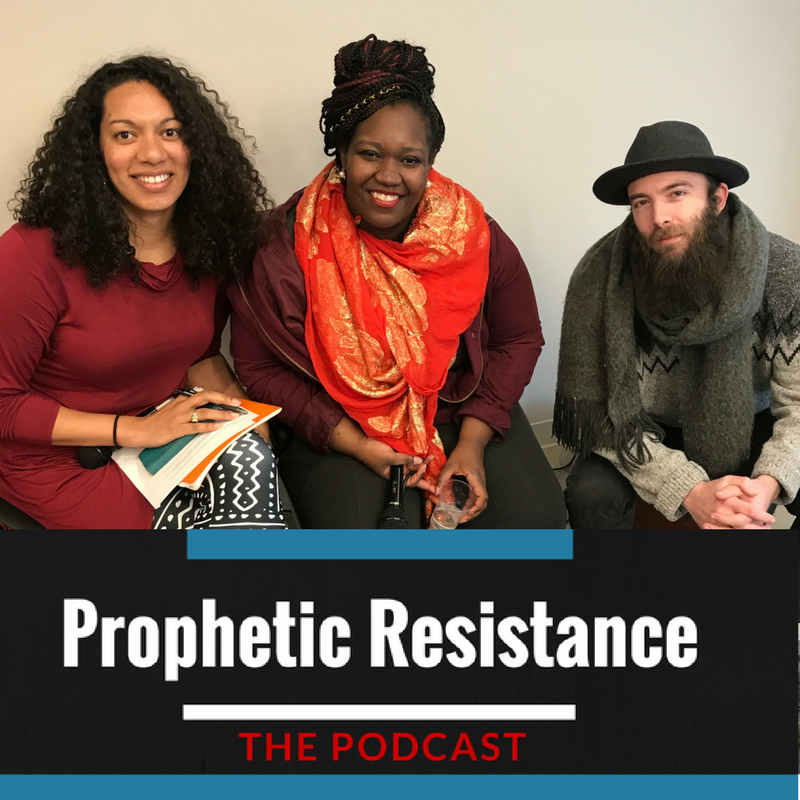 Megan Black, PICO Network’s national clergy organizer guest hosts this special episode. Megan traveled to Washington, DC to meet with Rev. Erik Martínez Resly and Ahmane’ Glover, co-directors of the Sanctuaries, an arts community  whose mission is to ignite the … 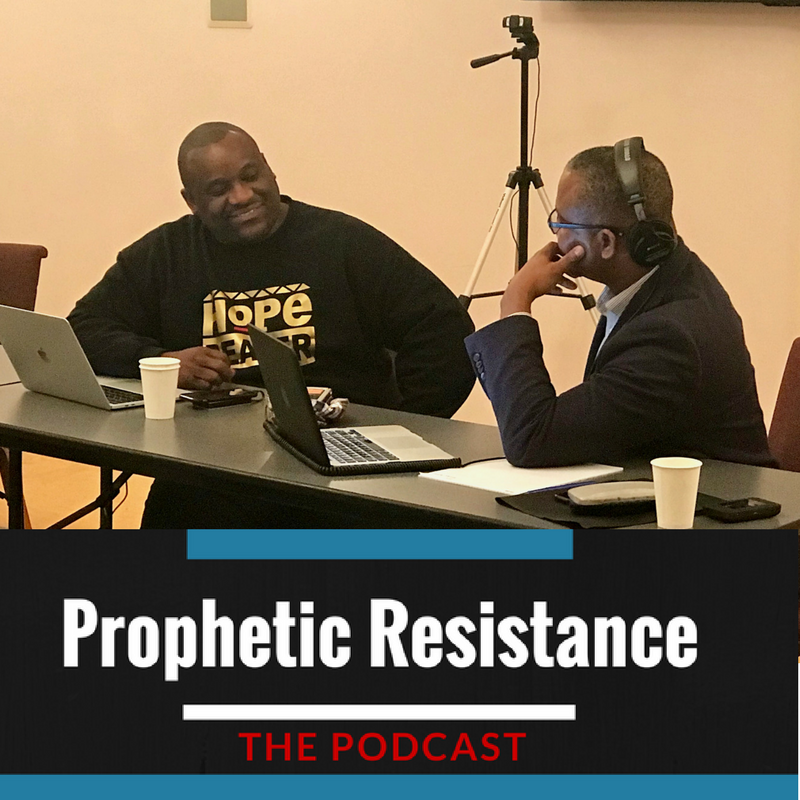 Today’s guest is  Pastor Michael McBride, founding pastor of The Way Christian Center in Berkley; and director of the Live Free Project of the PICO National Network. In this episode we talk about Ferguson, therapy for faith leaders, the justice roots of Pentecos …